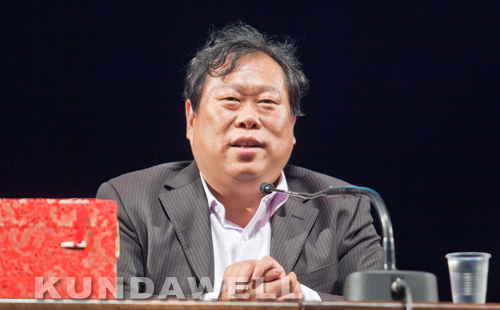 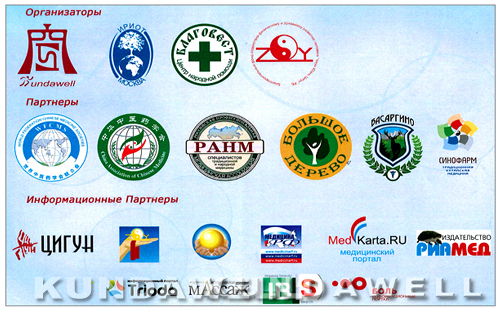 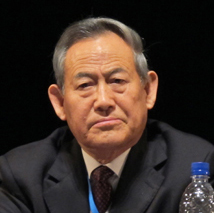 In his report, General Secretary Li Zheng Ji said that Chinese Image Medicine is the latest universal diagnostic and healing system, created by Professor Xu Mingtang based on the experience of TCM, Western medicine, the theory and methods of modern medical technologies. The methods of the Chinese Image Medicine are trusted and warmly welcomed in all countries of the world. CIM has been rapidly developing in all countries for the last twenty years, making an invaluable contribution for the healthcare all over the world. In conclusion, Li Zheng stressed: "From the very beginning of the history of the internationalization of TCM, the best opportunities for its development have been used, but, often because of different cultural traditions, language and theoretical systems, coupled with the specificity and versatility of the TCM itself, the scientific approach to TCM was not fully appreciated by the modern public. Modernization and internationalization of TCM is still to go long way. Therefore, we sincerely hope that all experts and scientists present at the conference will consider their highest duty to develop medical science and serve the cause of maintaining the nation's health". 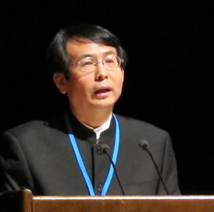 Professor Li Deming, representing the Beijing Medical Research Kundawell Institute, informed the participants of the conference about the results of the development of the Chinese Image Medicine in China, told about the progress achieved since the foundation of the Kundawell institute, introduced the methods used in the Institute, presented new Kundawell developments - food additives "Living Fire" and "Sea King", shared plans and prospects for the development of the Institute.

Experts from different countries took the part in the conference. As a result of the conference, a collection of reports and abstracts was published.

The authors of the reports spoke not only about the successful experience of the clinical use of the Chinese Image Medicine in healing of various diseases, but also about the results of the studies of the Chinese Image Medicine in terms of modern medicine, immunology, bio-medicine, quantum physics , medical psychology. Interesting and informative speeches of delegates were warmly welcomed by colleagues and accompanied by applause. 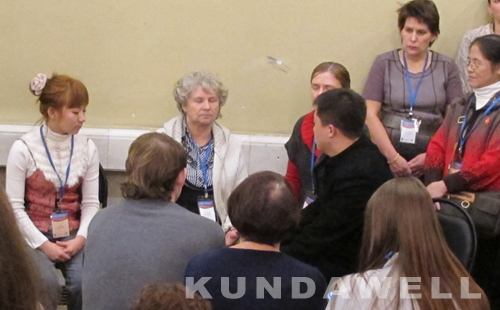 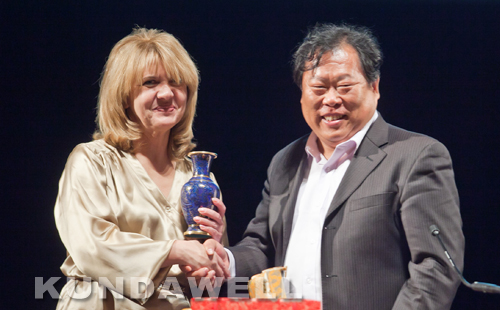 Director of the Beijing and American Medical Research Kundawell Institute, founder of the Chinese Image Medicine , Professor Xu Mingtang and Mr. Huang Jianin expressed gratitude to the organizers of the conference and presented gifts to Irina Belevitskaya, Tamara Martynova and Sergey Skoblikov. 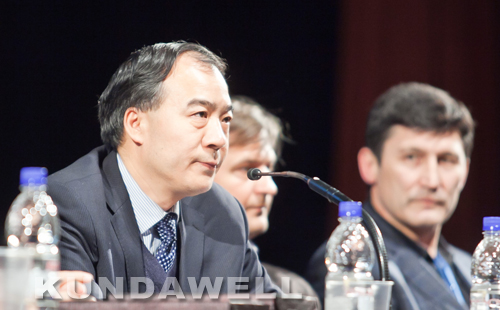 The Under Secretary-General of the World Federation of Traditional Chinese Medicine Societies (WFCMS), Mr. Huang Jianin concluded: "This conference was attended by many people, many reports were read with a high academic level and rich content, the conference helped to understand the Chinese Image Medicine by a large number of people, contributed the international development of Chinese Medicine".

Within the framework of the conference, the leaders of the event made official visits:
Protocol meetings took place:

Issues of development and ways of long-term international cooperation in the field of TCM and CIM were discussed. During the meetings, Professor Xu Mingtang, Professor Li Zheng Ji, Mr. Huang Jianin and Professor Song Yun Zhang met with journalists and gave interviews to the media.

The delegation of the Institute Kundawell together with the honorary guests of the conference visited the Moscow Image Medicine Centers, opened by graduaters of the Kundawell Institute, followers and students of Master Xu Mintang. 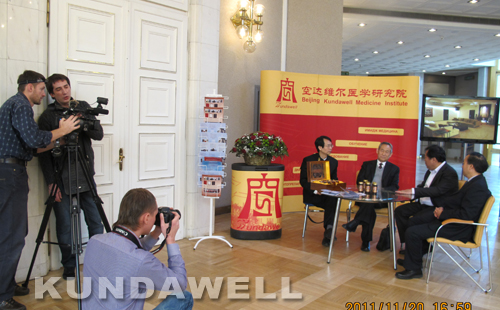 After the Conference closing, a gala dinner was held. Friends and colleagues from different countries gathered to celebrate the successful conduct of the Conference and wish the Kundawell Institute further success. 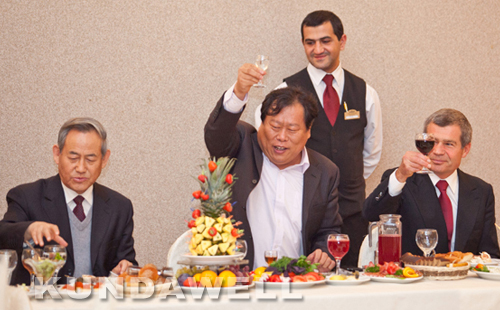