Juliana, 8 years old,
from the USA.

She passed examination and treatment at clinics in the U.S. for 2 months, the state of the eyes more and more aggravated, some doctors advised to apply the laser therapy, some of them recommended surgery in connection with suspected pathology of the blood vessels of the eye. 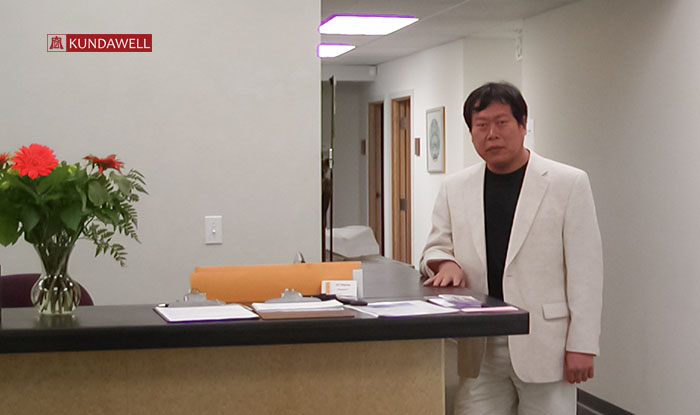 In June 2000, Juliana’s mother applied to Professor Xu Mingtang, who worked at that time at a clinic in Seattle, USA. The girl had tried to be treated in many hospitals, but there were no result. The doctors recommended surgery. Fortunately at this time, Juliana’s mother heard about the miraculous method of treatment based by Professor Xu Mingtang, and applied to him with the hope of a cure. Professor Xu Mingtang with help of Images Medicine diagnostics found that the size, shape and structure of the eyes is normal, with no pathological changes, but he said that they have accumulated a lot of green energy. The source of this energy was in the liver, where the dark energy stagnated. The size of the liver was normal, and dark energy was coming from the area of the duodenum, which was a kind of "substance", similar to the stagnated blood. Professor Xu Mingtang dispelled it and after four treatments Juliana’s vision was restored. 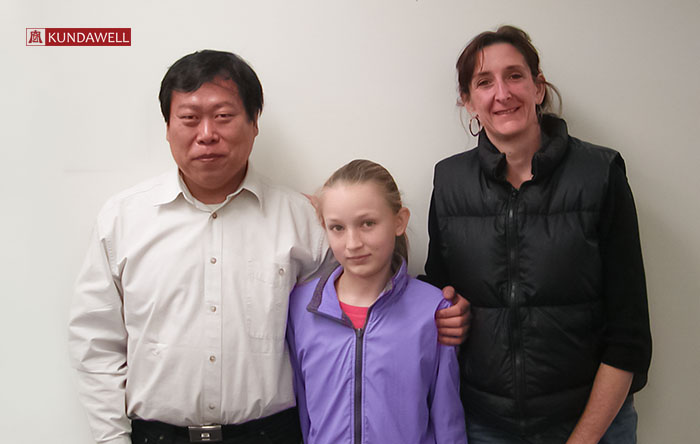 4 years later, Juliana with her mother specially came to Seattle to thank Professor and take pictures with him (photo on the top).

Since then there were no problems with eyes.