My name is Svetlana.
I live in Germany. I am engaged with Zhong Yuan wellness practice for about six years. I want to share my story.

On January 20, 2018, after an MRI session, I was diagnosed with fourth stage glioblastoma.

(example of an MRI scan of fourth-stage glioblastoma)

On January 30th I was operated. The prognosis was disappointing: the doctors gave me 4-6 months of life. Speech, memory, coordination of movements, orientation in space was disturbed, I could neither read nor write, severe insomnia appeared.

Immediately after the operation, I resumed the exercises of Zhong Yuan Qigong; and right in the hospital ward, I began to be treated with the methods of the Chinese Image Medicine, image therapist Anna Yeriomina, which literally brought me back to life. And despite the fact that a month later it was noted, as is typical for glioblastoma, a relapse, it gave me the strength to fight.

I have prescribed radiation and chemotherapy sessions. In July, I was recommended to undergo OPTUNE TTF therapy to prevent relapses. I continued to intensively engage in qigong health practice and undergo treatment sessions using the methods of Chinese Image Medicine.

Speech, memory, orientation in space, fine motor skills began to recover quickly. But due to chemotherapy, problems with the liver and spleen began. There were problems with sleep.

In October 2018, I participated in the workshop of Grandmaster Xu Mingtang in Dresden. During the seminar, I underwent treatment sessions with Grandmaster Xu Mingtang, and then with the image therapist Ekaterina Krylova. Immediately noted the improvement in general condition, my sleep returned to normal. The next MRI showed a complete absence of the tumor. 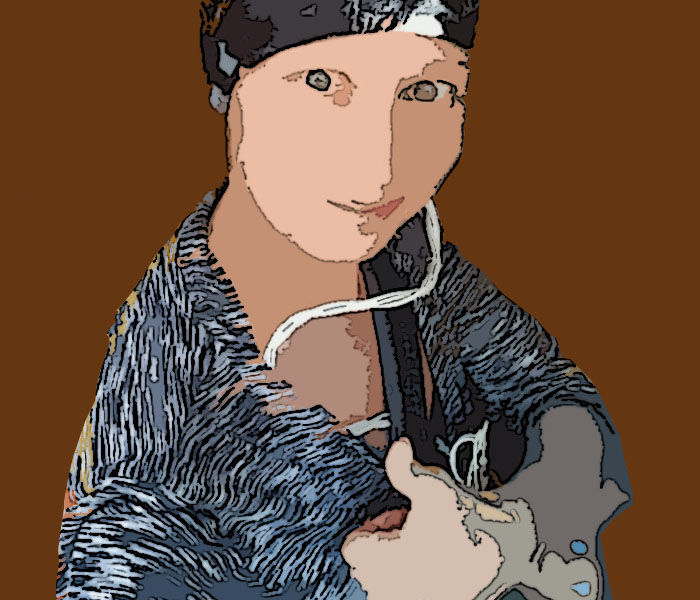 Currently, I lead an active lifestyle. I practice yoga and health practices, ride a bike, play the guitar again (I have fine motor skills, coordination, and my sense of balance has improved !!!), I dance and sing in the choir.

I sincerely thank everyone who helped and continues to help me in the fight against illness. I especially thank Grandmaster Xu Mingtang, Anna Yeriomina, and Ekaterina Krylova.

In the publication materials
from Wikipedia were used.