The boy was diagnosed with a complicated disease. Rehabilitation in China helped him to make a jump in development

Danil Saitov lives in Ufa, Russia. The boy is diagnosed many diseases including development disorder and autism. It would be too early to call him a grown-up, although he is already 18. 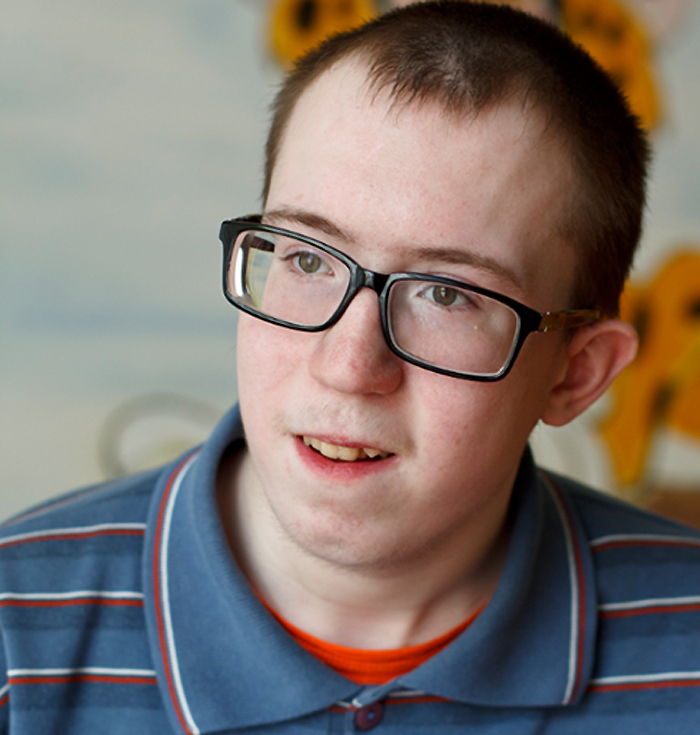 The labour was complicated, and something happened then. Right after the birth Danil was diagnosed an organic brain injury. Little Dany was growing up being very active, but the medical statement record “mental retardation with autism elements” and disability explain why he was not able to attend any kindergarten. The possibilities for a child with this kind of diagnosis were very limited 10-15 years ago in Ufa. This has improved but Dany has already grown up and he is “not eligible” for much if the available help.

Dany’s mum was taking care of Dany till he was 7 years old. The father was a driver and was earning money for the family. But when Danil was 7, his mum died. Ildar was left alone with his son. He had to quit his job. Later on Ildar tried to get back on the track, the last job being a security guard in a rehab facility. But he could not stay there for long. Danil is a complicated child, requiring a lot of care and attention....

One of the last rehabilitation courses Danil was taking, turned out very successful. That time the boy went to China. Means for the rehab were collected through charity organization. Intensive course benefited Danil a lot, and later the father almost could not recognize his son. Seeing how a special child develops interest towards life and other people, how his looks and sight changes, how his speech improves, brings a great happiness.

The rehabilitation in China was far from the first or the only one in Danil’s life. He has regular psychologist and speech therapist appointments, he swims, goes to a correction school, and all of this gives some result. But the thoughts of the great progress Dani made in China won’t leave Ildar.... Chinese methods are very different from the Russian and European ones, and our specialists are not able to analyze the improvement Danil made in China. Only two things can be surely stated – as a rule, rehab is very intensive, the course includes much more different procedures and appointments than it would in Russia. Many parents say that it was exactly after the rehab course in China when their children made great progress in development. This is also what happened with Danil...

The article has been published online on МИЛОСЕРДИЕ.RU
In “Treatment and Rehabilitation” section.
Publication date: 14.08.2015.
Author: Alisa Orlova.

This is the second time Danil and I have come to Kundawell for rehabilitation. The first time was in June 2013. After a month of rehab Danil started to speak, he started to communicate with people, react to the outside world. His fear of strangers disappeared, and he started to develop interest towards life. This time we have come for 2 weeks and it seems Danil has jumped over several steps in development.

I express my deepest gratitude to Master Xu Mingtang, and image therapists Flyura Gaysarovna and Lyosha. 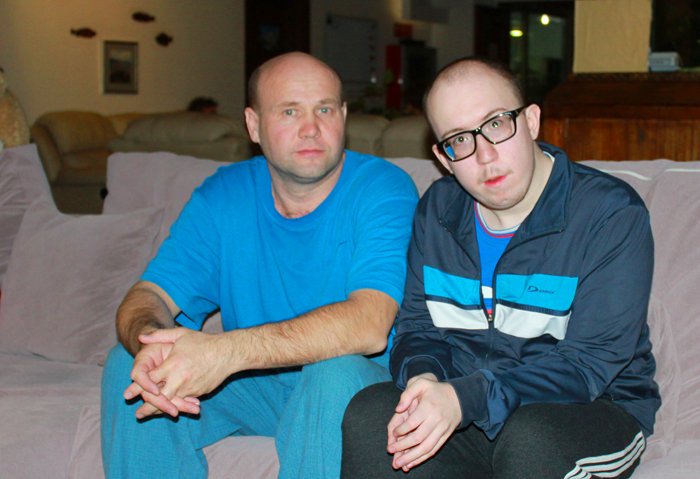 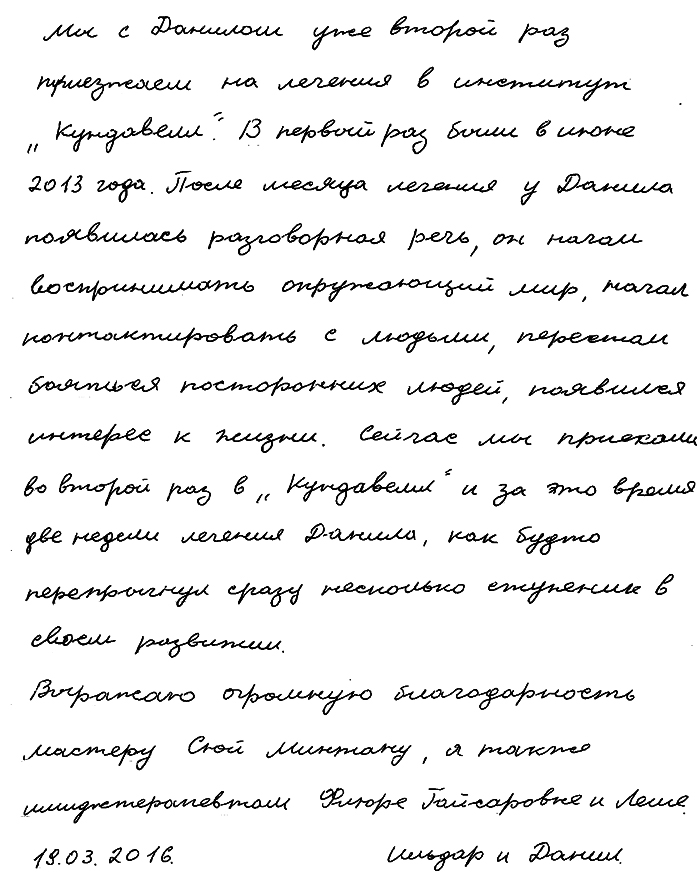