Every day counts. The story of Igor Arslanov. 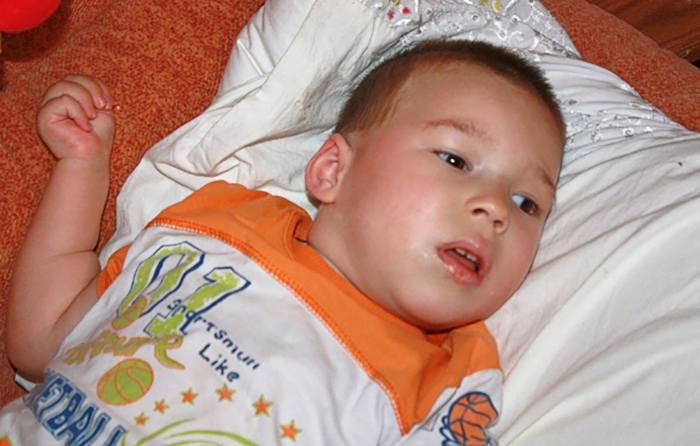 Igor Arslanov was born a completely healthy baby. But then something bad happened – the one-year old accidentally swallowed a glucose-lowering pill and poisoned himself. Igor’s mum Guzel Yermakova tells that the child then spent two weeks in a heavy hypoglycemic coma with brain edema. Doctors did not give any comforting forecasts. Following poisoning and coma, epilepsy and inner hydrocephalus developed, and a strong intoxication of the whole body appeared. Igor was given a complicated diagnosis: “cerebral palsy, the effects of severe toxic-metabolic CNS lesions, symptomatic epilepsy, spastic tetraparesis, and mixed hydrocephalus of the second degree.”

For about two years Igor did not move. Slowly his state changed, he started to move hands and legs. The doctors assumed if epilepsy stopped, the child would be able to recover, as the possibilities of a child’s body are limitless. Igor’s mum was fighting for his life, helped by kind and generous people. The recovery was taking place in Moscow’s and Novosibirsk’s clinics. Also specialists of Beijing Kundawell Medical Research Institute helped. He took several individual research courses there and had positive results. 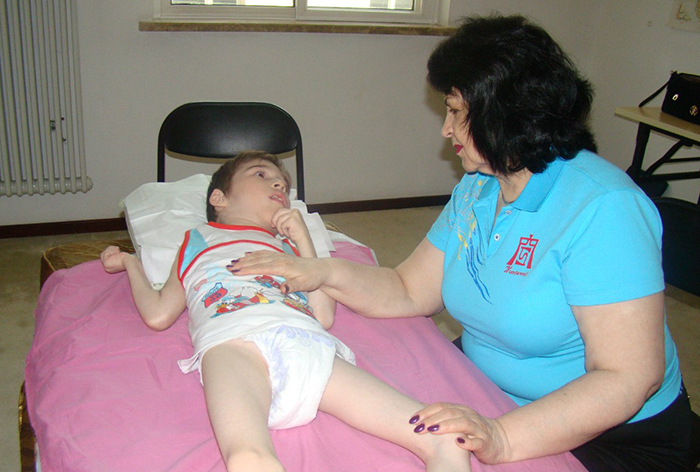 We could say that Igor has restored almost all the skills he had acquired in early childhood before the tragedy happened. He is turning around, pushing up, trying to crawl, showing interest in the surrounding world, he is walking in special walkers, and the epilepsy seizures have diminished (after the coma there could be even 100 seizures daily).

The article has been published online on 72.ru
In “Mercy Time” section.
Publication date: November 23, 2015.
Author: Elena Sidorova.
(the text has been adapted for Kundawell site) 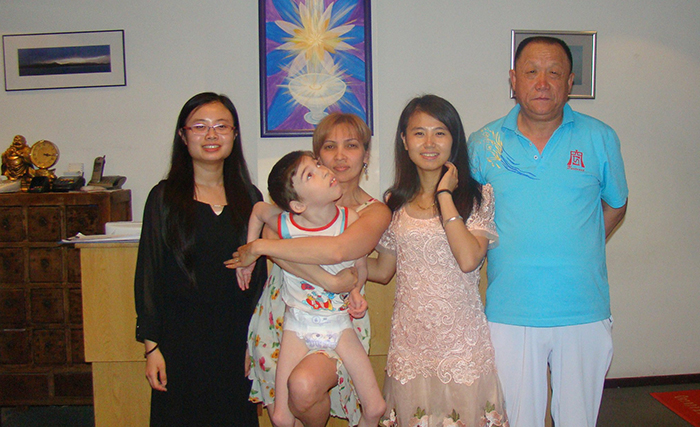 Text on photo: “Our biggest mistake is giving up too fast. Sometimes we need to try once more in order to get what we want.
Igor, little fine fellow, thumbs up for not giving up!!! Wishing you new successes!!!” 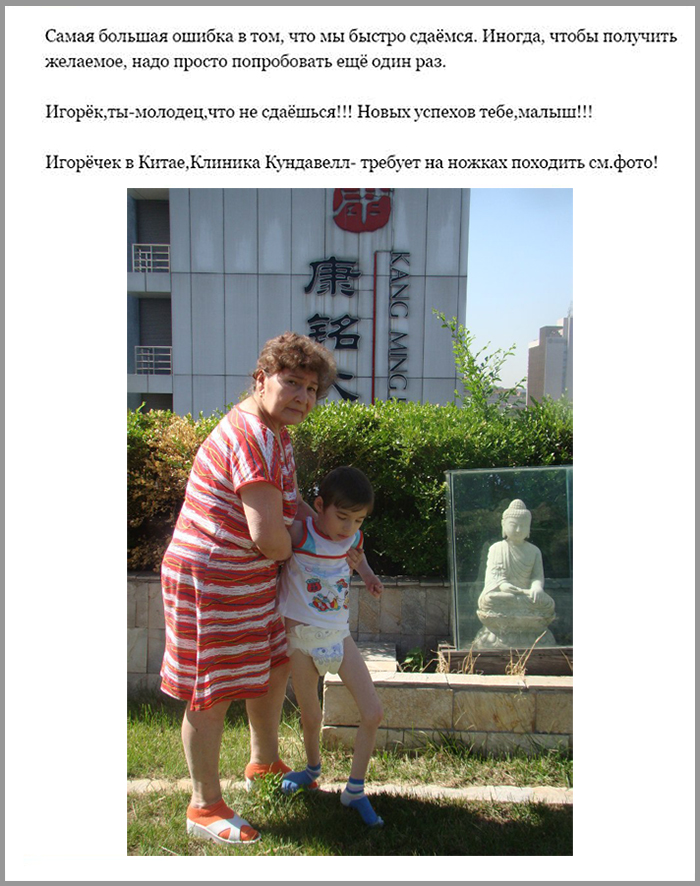 (screenshot from social network VKontakte below)