Image therapy (Chinese Image Medicine) will be soon in Africa 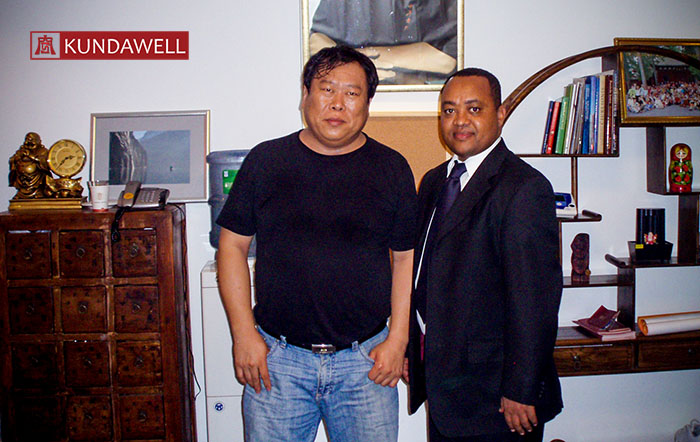 Mr. Sizaya Shimelis was born and grew up in one of the poorest countries in the world - Ethiopia, then went to study and work in America, where he received his U.S. citizenship. Having achieved success in their careers, Sizaya Shimelis not forgot his homeland and the suffering fellow countrymen, he returned home and in Addis Ababa, capital of Ethiopia, with his friend founded a comprehensive hospital with modern equipment and treatments.

"Chinese Image Medicine - it is an excellent medical system, it does not require any medical equipment, but only with help of hands you can learn about health state and cure the disease, it is very suitable for its application and development in Africa. There are many poor people, lack of medical equipment, medical care is very limited, I hope that this advanced medicine - Chinese Image Medicine will be in Africa ..." excitedly says Mr. Sizaya Shimelis. He also discussed with Professor XuMingtang ways of possible cooperation.

The next year the World Health Organization will carry out in Ethiopia, International Medical Conference of Africa. Mr. Sizaya Shimelis intends to invite Professor XuMingtang for a conference to acquaint the people of Africa with Chinese Image Medicine. 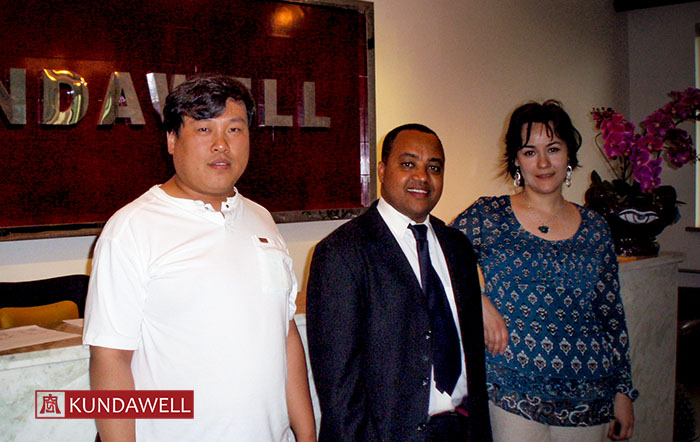 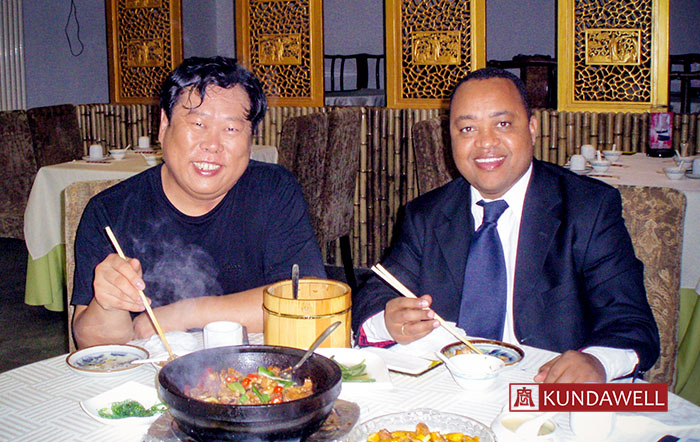