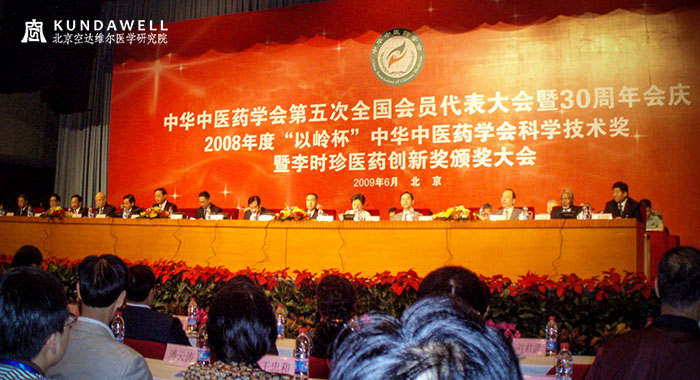 In beginning of June, 2009 in Beijing took place the Conference in honour of the 30th anniversary of founding all-Chinese scientific society of Traditional Chinese medicine. At the same time - this was the 5th all-Chinese gathering of members of this society.

The masters of Traditional Chinese medicine, especially granted by the government of China, took part in the Conference. There are 30 such masters in all, and in the Conference participated 19 of them. The youngest was 74, and to the eldest - 97. 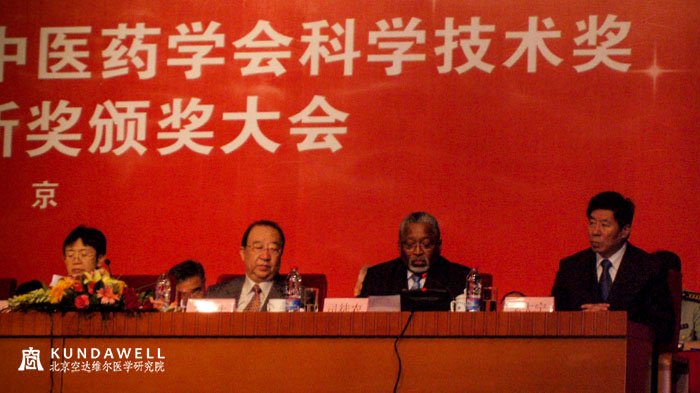 The importance of the event was underlined by the presence of the Chinese Government officials and representatives of the World Health Organization (WHO).

To participate in such a event is a great honour. Kundawell Institute had got the invitation to this conference. And moreover, a gathering organizer, who has personal experience of diagnostics and treatment with the help of Chinese Image Medicine offered to our specialists to make diagnostics for the masters. In the Conference took part such specialists and students of Kundawell Institute: Flura Kuznetsova, Olga Smirnova, Tatyana Fogel, Pavel Baranov, Galina Goldshtain, chief-director Li Demin, assistant of the chief-director Andrea Vlchkova and Xu Mingxun. 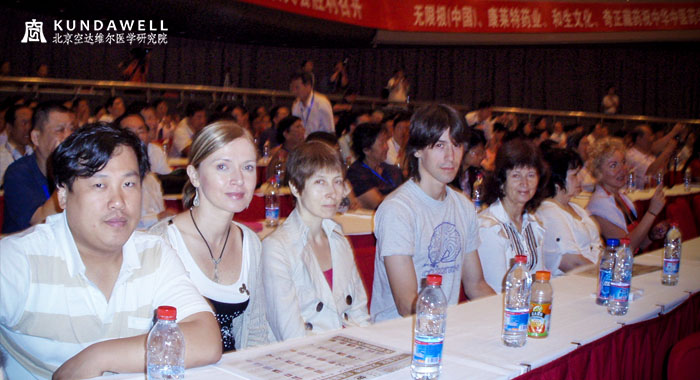 One of the important points of the program was handing of the honoured prizes of all-Chinese scientific society of Traditional Chinese medicine. To the masters of medicine were handed certificates and tea-pots from the rare clay. Painting and tea-pots were made by the best potters of China. 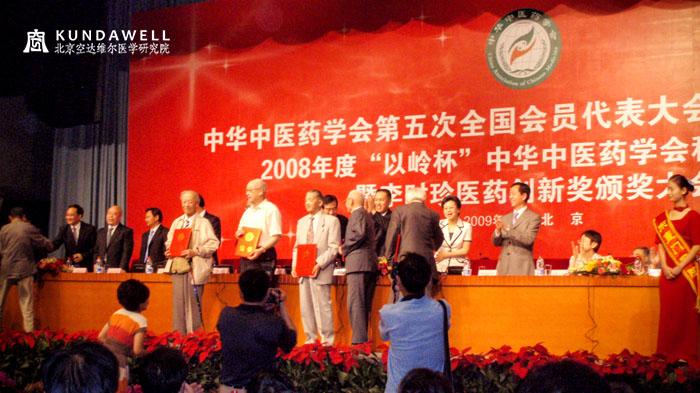 In the middle of the Conference our specialists had possibility to speak with delegates and answered the questions of the Chinese doctors. Among delegates there was a vice-minister of health protection of China who with a great interest listened to the answers of our specialists and participated in communication. 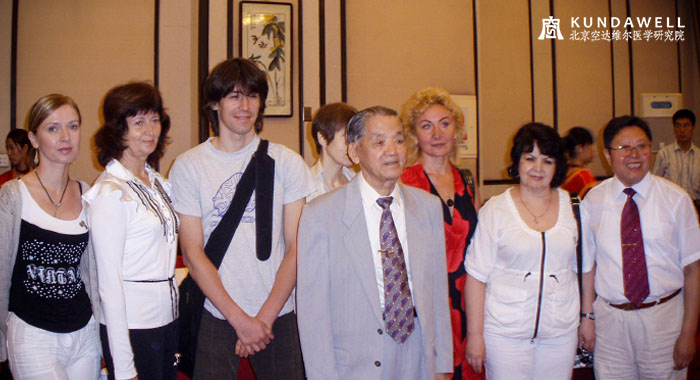 The day had ended with a solemn concert in Beijing May Lanfan Opera Theatre, where the famous Chinese artists took part in the special show for the participants of the Conference. 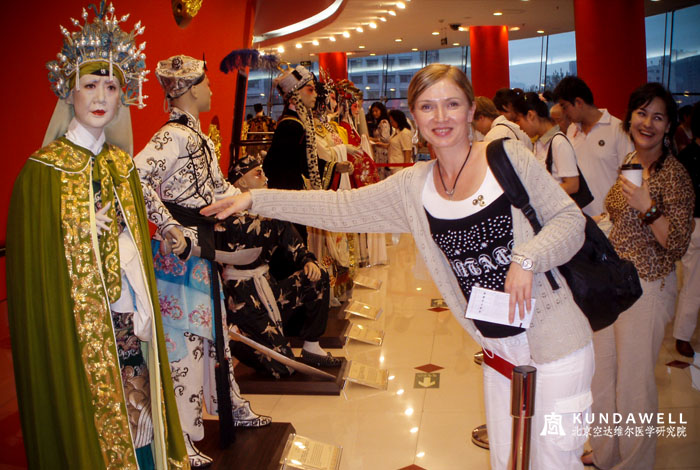 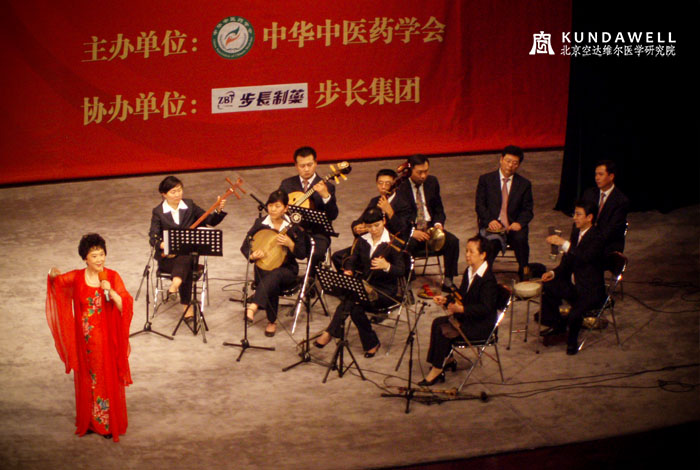 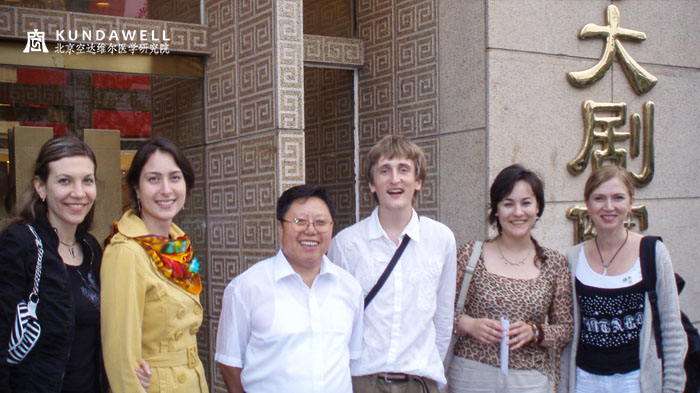