Full recovery of foot soft tissue and skin after a gunshot wound. 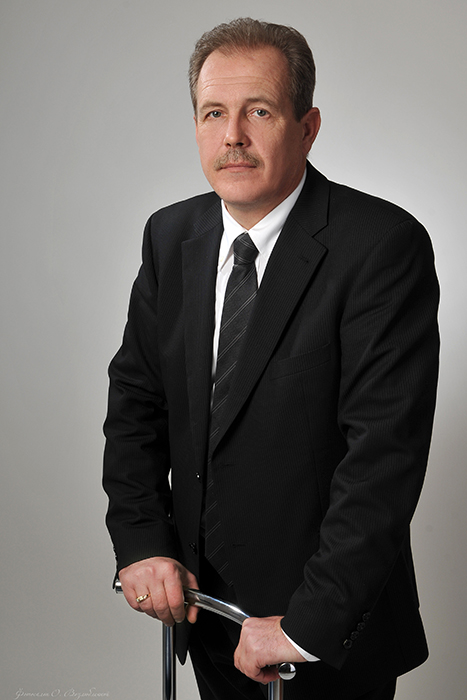 In 1996, during hunting Yuri occasionally got the gunshot wound in the middle of the right foot. After being diagnosed at a local hospital, it was prescribed a treatment: stitches and growing skin, but the treatment did not give any results. Moreover, gradually a big hole arose in the foot. During 10 years fluid leaked from foot, foot was inflamed, swollen and when the weather changed there was itching, sometimes - extreme pain. The process of wound healing, that is, tissue regeneration in the place of wound was very slow. In late 2008, while Yuri swam in the Dead Sea, the wound opened again. He constantly felt discomfort at the foot, swelling, dryness, hardness, the wound was often inflamed, it was impossible to carry heaviness and normal wear shoes. When walking, Yuri had to walk on tiptoe, it was very uncomfortable to move, which greatly effected on daily life and work. After a medical examination in several major hospitals in Moscow, he was diagnosed - osteomyelitis, doctors recommended to amputate his right foot. 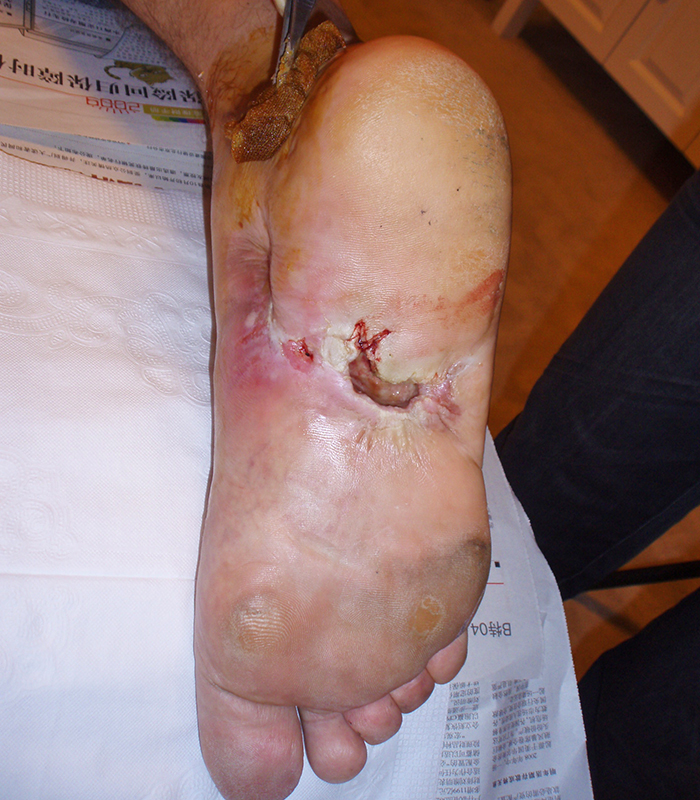 During one month in "Kundawell", Yuri took a course of therapy, which included sessions of Image therapy, application to a wound ointment of Institute "Kundawell", massage, daily meditation. At the beginning of treatment Yuri walked with a cane. Wound depth was 2 cm., the edges of the wound were dark, lifeless color. Yuri also regularly felt pain in the lymph nodes of the groin. After the first day of complex procedures, the initial pain disappeared, Yuri had opportunity to walk normally, but a little discomfort is still there - the patient could not wear his shoes.

On the second day appeared pain and the feeling of the hole in the foot, on the third day a large number of ichor flowed out - the expert who conducted the procedures said he would take a long time to recover. In the process of complex treatment, tissue on the foot gradually regenerated and recovered. After the last change of bandages Yuri was able to wear shoes and walk normally, the pain disappeared. At the farewell party, before return home, Yuri danced and sang in gratitude to the Institute "Kundawell" for saving his leg.

Leaving "Kundawell" Yuri took with him pain-relieving and prophylactic ointments. After four months of application that, as well as changing bandages prescribed by a doctor, on the foot at the wound place completely regenerated the soft tissue and skin. 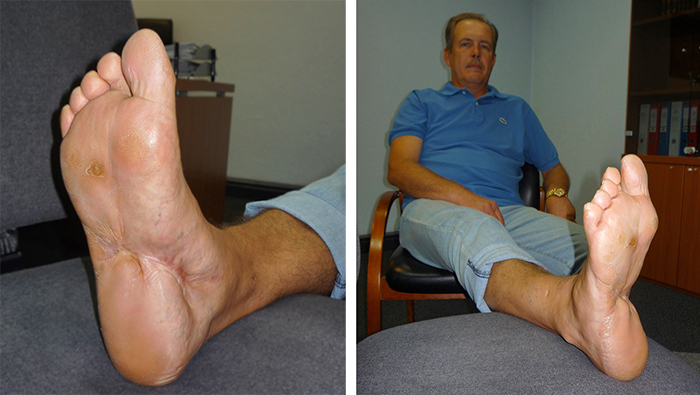 Yuri’s relatives also took a course of therapy in "Kundawell". His son recovered from bursitis. In his wife after previously bore surgery for patella, on the stitches place appeared ridges and she felt it uncomfortable and in cloudy weather appeared itchy sensation. After therapy in "Kundawell" on the place of stitch appeared not dissolved thread, which after further treatment with application of ointment completely tore away, and as a result discomfort disappeared. 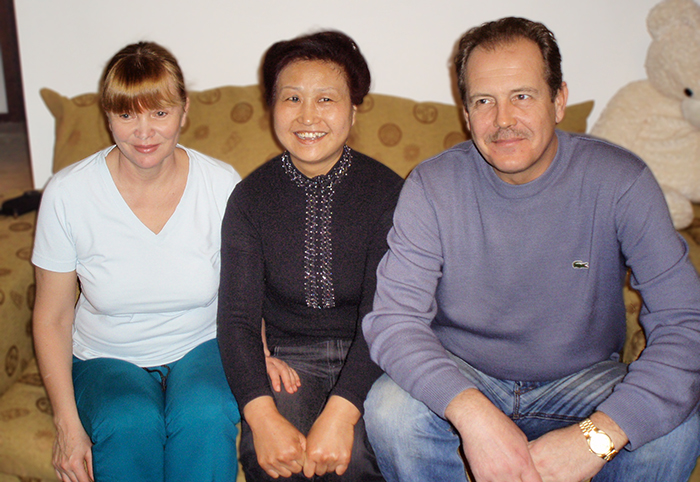