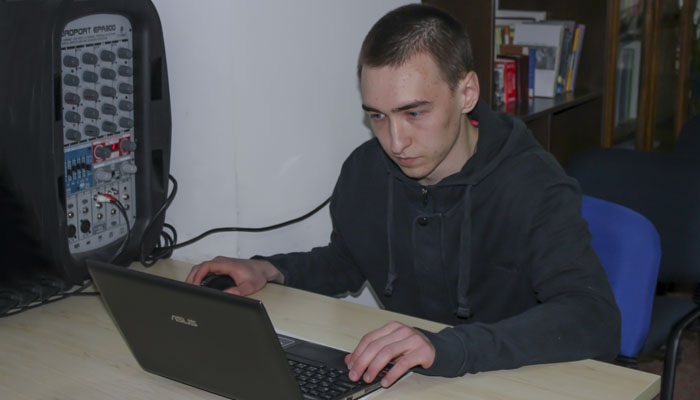 Completed two years training course of Image Medicine (Chinese Image Medicine) at the Beijing Medical Research Kundawell Institute. The period of study is from 2012 to 2014. Based on the results of training, the fourth level of mastery was awarded. 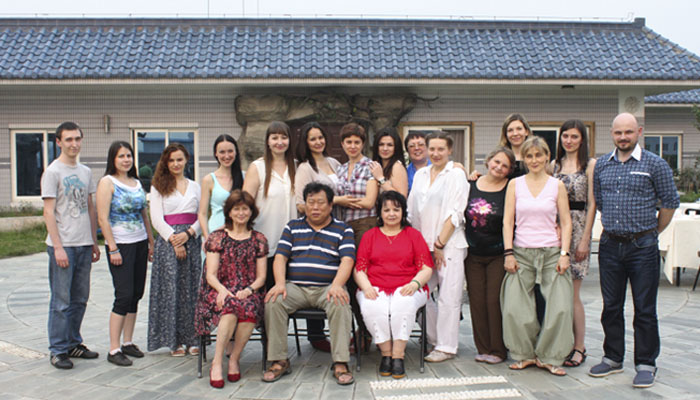 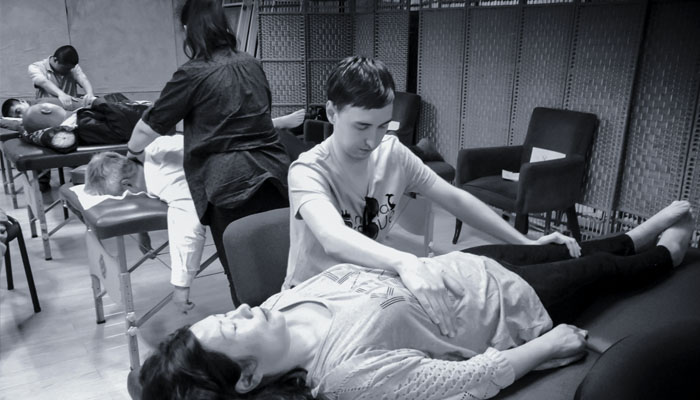 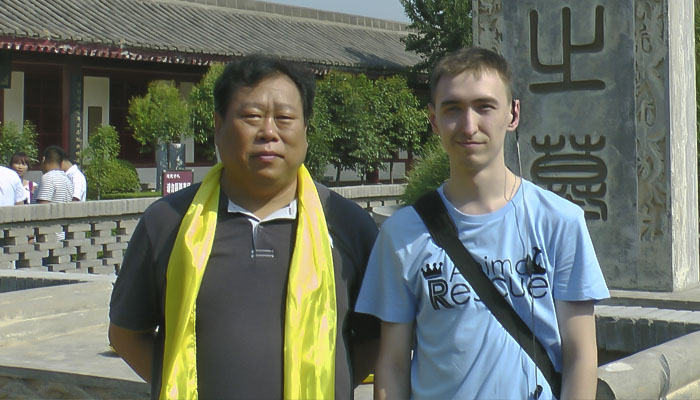 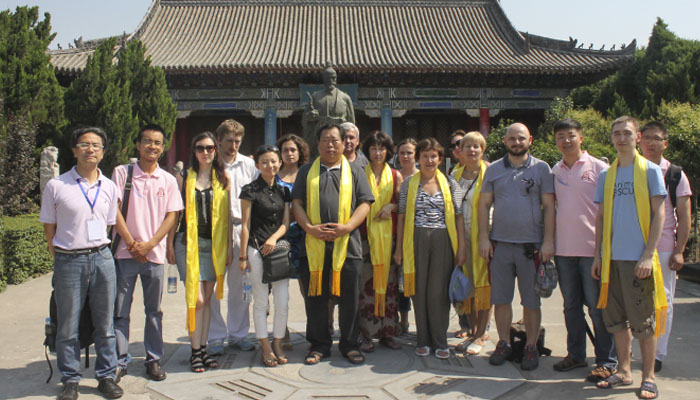 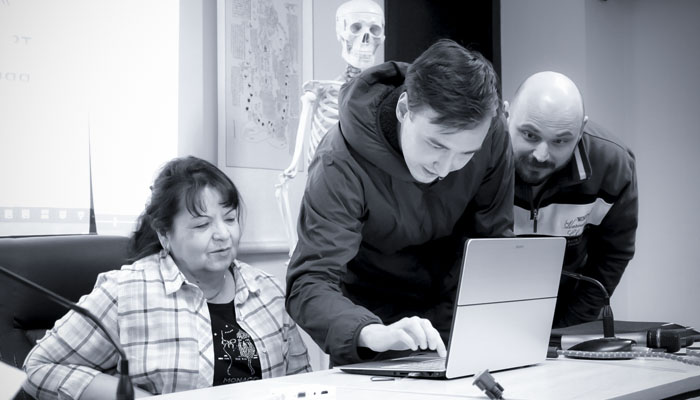 About the research results:

Me and Danil has visited Kundawell Institute for the second time already. The first time was in June 2013. After a month of recovery Danil started to speak, he began to perceive the world around him, to contact with other people, stopped fearing strangers, and became interested in life. Now we have come for the second time to Kundawell and during this time - two weeks of recovery, Danil seemed to have jumped several steps at once in his development.

I express my great gratitude to Master Xu Mingtang, as well as to image therapists Flura Gaisarovna and Alexei.